Goose Live Events has been the promoters of the Silverstone Classic since 2009 and in that time the event has grown enormously and is now attended by an incredible 109,000 petrolheads and family festival go-ers.

We applied the skills developed in our corporate events to the Classic, and bring our creativity and vision, attention to detail, logistics expertise, and can-do team mentality to ensure that the world’s biggest classic motor racing festival continues to flourish and runs like clockwork.

Goose is responsible overall for every aspect of this event including: Defining the event strategy, creative and entertainment content, and celebration themes and race content; the budget and profitability; growing ticket sales; marketing; traffic management; security; health and safety; and all commercial aspects of the event including sponsorship acquisition and activation.

Each year the event is proud to mark major milestones in the world of motoring and motorsport, and has amassed an impressive collection of Guinness World Records over time; having major celebrations playing such a prominent role at the Classic each year is one of the ways in which we are able to keep the content fresh.

We have celebrated with Sir Jackie Stewart the 50th Anniversary of his first win at Silverstone and his first World Championship in 1969; an incredible 100 years of Bentley; the diamond jubilee of the iconic Mini; and the golden anniversary of the Ford Capri. With the McLaren Owners Group we facilitated a record-breaking display celebrating Bruce McLaren’s 80th birthday (a Guinness World Record), and we put on record-breaking track parades celebrating 50 years of the Jaguar E-Type and 60 years of the Porsche 911 (both Guinness World Records too).

Annually in July, the entire Goose team relocates to the home of British motorsport and this event provides the best possible display of teamwork. 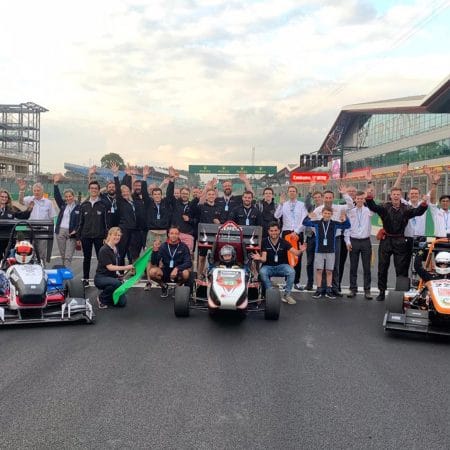 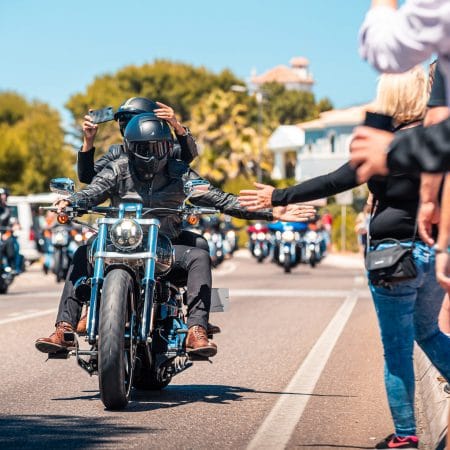 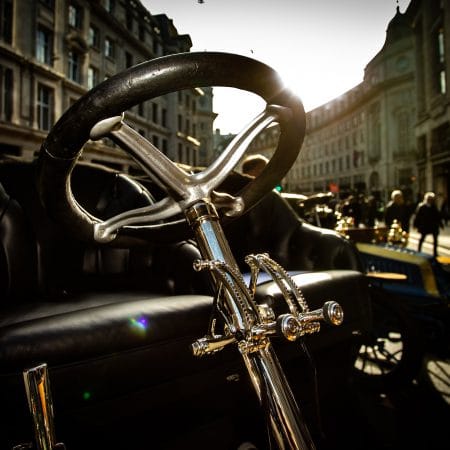 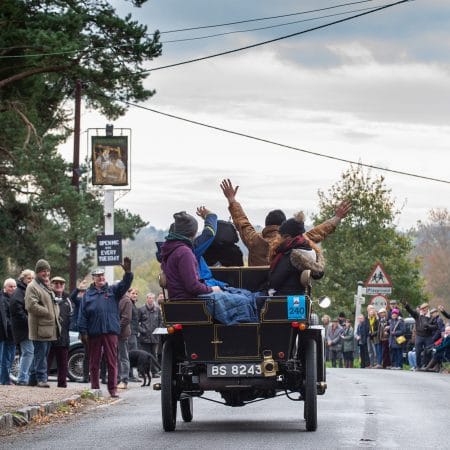